DeepL Vs Google Translate – How Do They Compare?

When it comes to translation software, there are a lot of options for you to choose from. Both Google Translate and DeepL offer great options for many languages. However, there are some differences between these programs. Let’s compare their features and compare the quality of translation. You’ll also learn about the support options available with each app.

Comparison of DeepL vs. Google Translate

DeepL and Google Translate both offer a comprehensive range of language translation services. Both apps are available as standalone desktop applications and work with almost all major mobile devices. DeepL is also available as an Android app and an iOS app. Besides their respective desktop apps, both offer extensive support and customer support resources. If you have questions about DeepL or Google Translate, check out the FAQ section or submit a support request.

DeepL is a company that makes neural network-based machine translation tools. It boasts a well-curated dataset and a reputation for rigorous pre-processing. Its performance is better than Google Translate, but it can be biased and produces less accurate results in some language pairs. DeepL also has a built-in dictionary and provides synonyms and related words. It also integrates with a computer-assisted translation (CAT) tool. It also lets users pre-translate files automatically.

DeepL is more intuitive for embedding MT into everyday processes. It also offers a rich API that developers can use to create their own language tools. DeepL is aggressively expanding its enterprise presence and is currently hiring for pre-Sales engineers and Solutions Consultants.

DeepL has a flat-rate API fee, while Google Translate charges by the million. It is also more expensive than Google Translate. Its flat fee adds up to 50% more. DeepL also offers a limited language selection and has poor quality translations. DeepL also lacks support for religious texts.

DeepL offers an additional benefit: it enables you to see alternative translations and click on a word to change it. The tool is available as a browser extension and also a free Windows app.

Differences between the two translation tools

While both services offer free translations of up to 5,000 characters, there are important differences between the two. For example, Google’s service has a tendency to mistranslate non-verbal expressions and complex grammatical rules. DeepL, on the other hand, is more accurate and adds new languages to its repertoire daily.

Both Google Translate and DeepL are designed to translate text, and each uses a mixture of digital resources. For example, Google’s database is heavily based on the Europarl Corpus, a corpus of human-translated documents from European Parliament proceedings. DeepL, on the other hand, draws its source corpus from a larger database. DeepL also offers more features than Google Translate, including a glossary, which helps users customize translations.

Google Translate uses machine learning algorithms to translate texts into various languages. Because of this, it is often more accurate than Babel Fish. However, it still relies on the quality of internet connections to give accurate results. In addition, Google Translate offers optical character recognition capabilities. Deepl Translator is better for translating block translations than Google Translater, but it suffers from stylistic bias.

Both DeepL and Google Translater use neural machine translation (NMT). Neural networks are based on the same technology as human brains and have improved the accuracy and scalability of translations. Google also has a dedicated team of developers devoted to improving the quality of its MT service.

While Google Translate has a more extensive language selection and better translation quality, DeepL’s free machine translation tool is easy to use and incorporate into your workflow. It also has an autocomplete feature. You can upload a large number of files with DeepL. If you need more than one translation, you can also upload a collection of files to get the job done. 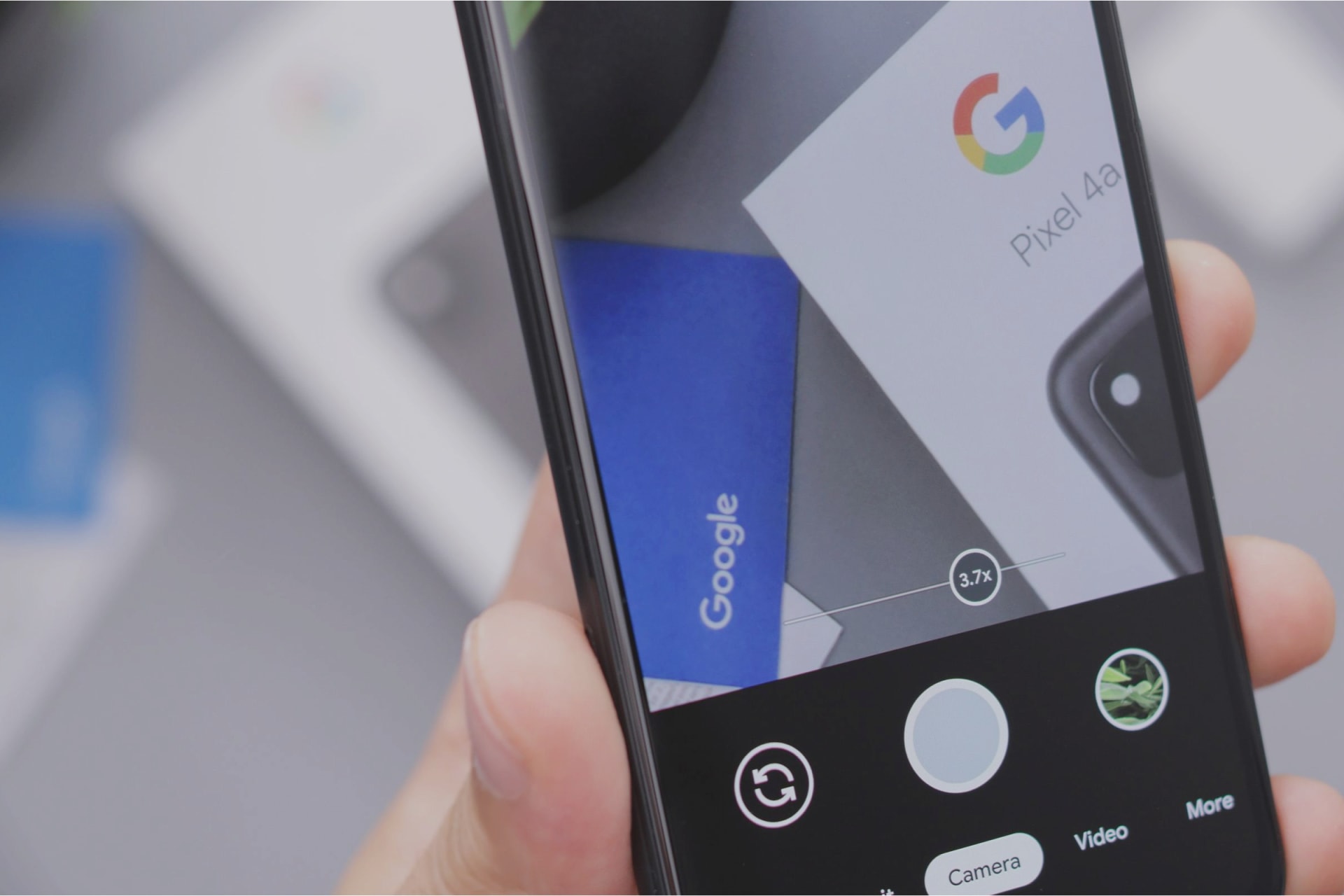 Google Translate and DeepL are two of the most popular online translators. While both services offer translations in a wide range of languages, DeepL is claimed to produce higher quality translations than Google Translate. This claim is based on their different algorithms and methods.

Google Translate has received criticism in the past for translating certain phrases incorrectly. For example, it would translate the word “male nurse” as “l’infirmiere.” To combat this problem, Google has implemented multiple translations side by side. DeepL also offers several translation alternatives below the original translation. However, this approach does not catch every translation bias.

Google improved its translation quality significantly over the years. It has dedicated a team of developers to improve its MT service, acquired innovative companies, and developed a robust community. As a result, many users consider Google’s free MT service to be accurate enough.