Problems and Potential Uses of a Quantum Computer

A quantum computer is a device that performs calculations using quantum mechanics. It can harness the properties of superposition, interference, and entanglement. It is a powerful technology with many future applications, but there are many challenges. A quantum computer is not yet ready for use, and building a working one is an enormous challenge. Read on to learn more about this new technology. Here’s an overview of the main problems and potential uses of a quantum computer.

Many researchers doubt the feasibility of building a scalable quantum computer. A key problem is maintaining coherence on a large scale. To combat this problem, researchers have developed quantum gate arrays that decompose a computation into a series of single-qubit quantum gates. These quantum gates are applied to an initial state of highly entangled quantum particles using the technique of quantum gate teleportation.

Another problem is the lack of error-free computation. Quantum computers cannot process error-free information if they are affected by noise, vibrations, temperature changes, and electromagnetic waves. Error-free computation requires zero errors, which is not possible on a conventional computer. This makes it difficult to build a functional quantum computer. It is also difficult to build and program a quantum computer, and it may never be able to deliver a correct answer to a program.

To build a functional quantum computer, researchers need to keep an object in a state of superposition for a long enough time. The resulting computer would then be able to perform logical calculations based on probability rather than on the actual state. Using a quantum computer in this way, they can perform a variety of calculations, including multi-level math, hard-to-break security codes, and predicting multiple particle interactions in chemical reactions.

As a matter of fact, some mathematicians believe that a quantum computer is not worth the effort and is impossible to build. Time will tell which group is right. This article is based on the findings of researchers from Chalmers University of Technology, in Sweden. This team has successfully solved a logistical problem with their quantum computer. And the next challenge is figuring out a way to scale up these systems to large scales. 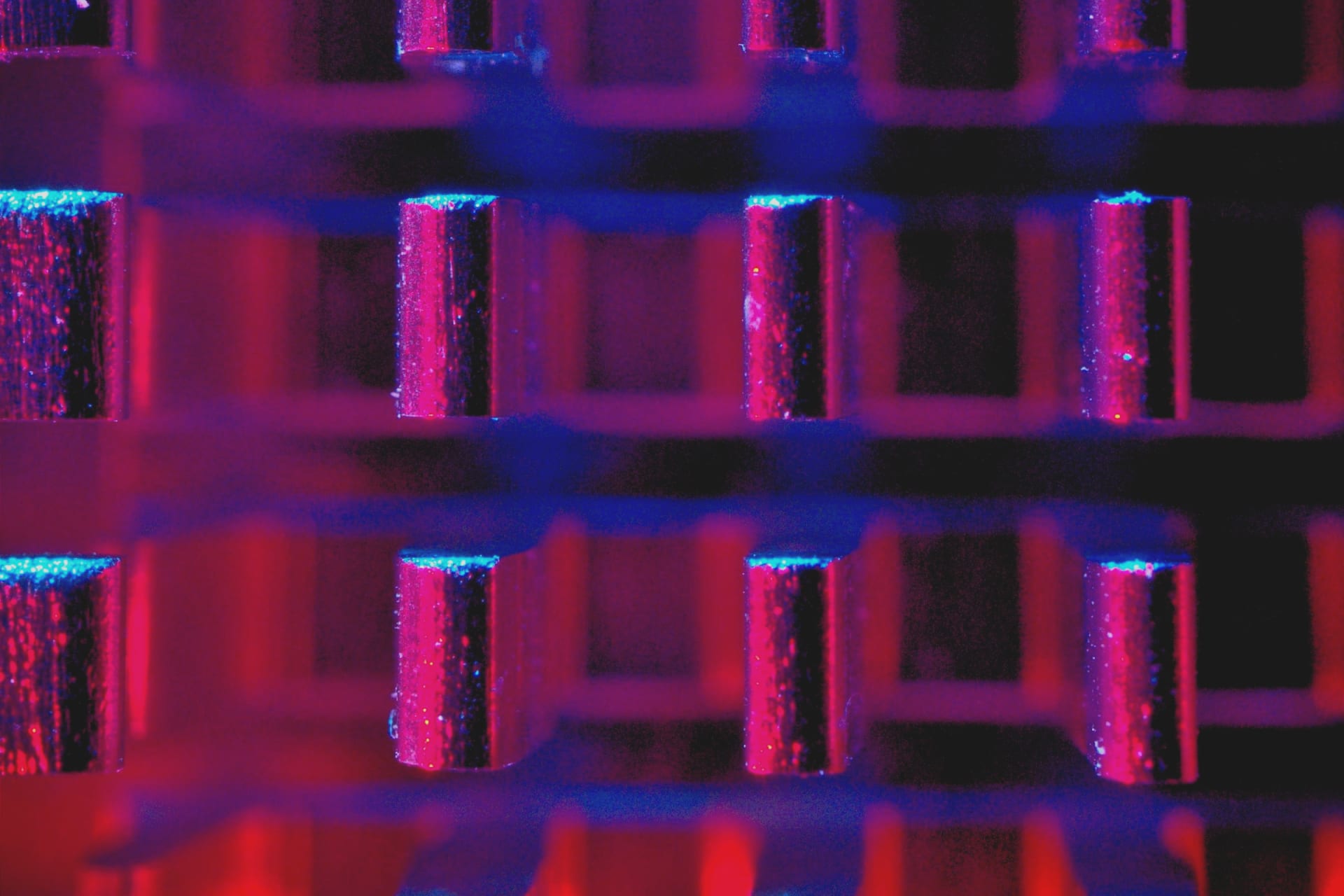 While classical computing has its limitations, quantum computing will overcome these problems. This will be particularly useful for energy optimisation. The laws of quantum physics will make it possible to better protect cloud computing. The Gulf region should invest in quantum computer research to benefit from its potential. It could be the world’s leader in commercialising these technologies. Further, quantum computing will solve many future cyber security challenges. With the right technology, GCC countries could become leaders in quantum technologies.

Among the major benefits of quantum computing for the region are its efficiency. In addition to boosting artificial intelligence, quantum computers can also improve manufacturing and research processes. They could even assist government agencies in predicting weather and energy efficiency. Moreover, they can help in facilitating investment. With the right skills, quantum computers will help in the development of advanced materials and logistics. It will also be important for the Gulf Cooperation Council to invest in this technology, says Simone Vernacchia, a partner at PricewaterhouseCoopers Middle East.

Saudi Arabia is making a strong play for early leadership in quantum computing. The country has extensive experience in supercomputing systems. It will use quantum computers to solve world problems and develop technologies for industrial applications. Its priority areas include drug and materials discovery, supply chain and logistics optimization, and AI. The data collected by quantum computers can be too large for conventional compute tools. A potential example of an application for quantum computing is CFD simulations, a simulation method for airplane aerodynamic design.

Problems with proving a quantum computer can do something quickly

One problem with quantum computers is proving they can do something quickly. A standard computer is made up of a monitor, keyboard, mouse, and internet connection. Quantum information science aims to make communication unhackable and impossible to hide. A quantum computer has two major components: a CPU and RAM, which are both used to store and process information. While the CPU is the brain of a computer, the RAM is used for short-term memory.

While mathematically working quantum computers are already outperforming traditional computers, proving that they can do things quickly has been a big challenge. Most quantum computers are too small to handle complex calculations, and scaling them has been complicated by crosstalk, noise, and qubits losing entanglement. But with today’s advances, quantum computing is fast enough to prove some tasks. IBM has a 5-qubit machine online, and more than 100,000 people have used the free IBM Q Experience to test the technology.